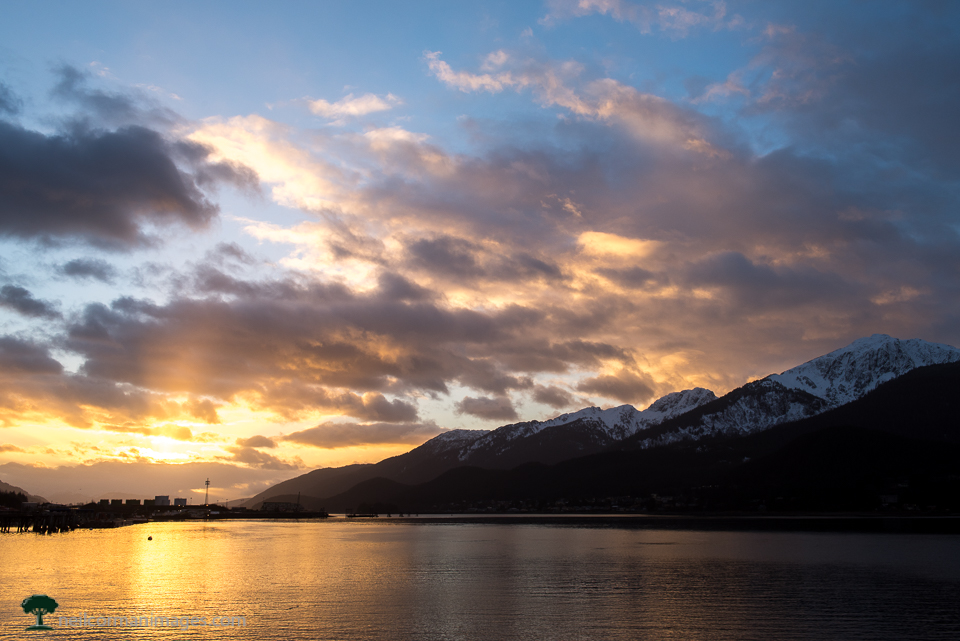 The end of 2016 is here which I am celebrating in Juneau, Alaska.

In 2016 I added a couple of new locations to the list of places I have visited. The first was in June, and also a new country for me. Treasure Cay (TCB) is located on the island of Abaco in the Bahamas. This trip was to photograph the wedding of a good friend.

During the month of August I headed north from Juneau for a trip to Kodiak, Alaska (ADQ). The main purpose of this excursion was to take a float plane to Frazer Lake where the bears come to the waterfall flowing out of the lake in search of fish.  With the group I was with we spent well over an hour watching the bears play in the water and catch a snack. Additionally while in Alaska in August, I took a boat to Icy Point Strait which is the tourist area next to the fishing village of Hoonah. While their I took a trip on the Ziprider.

For the past couple of years I have been pushing forward with the goal of having visited all fifty states. Right now I am still sitting at 49 States visited with the state of Louisiana remaining. This is on the list of trips to make in 2017 as it has been over a year since I added North Dakota.  I am not sure where else 2017 will take me as I start to shortlist the trips for the upcoming year. 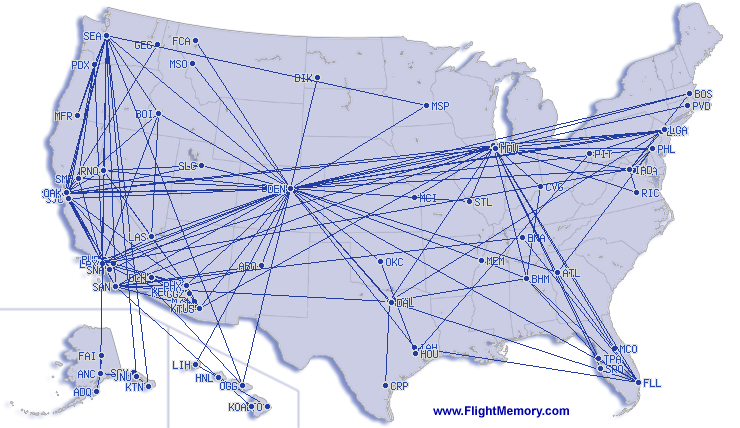